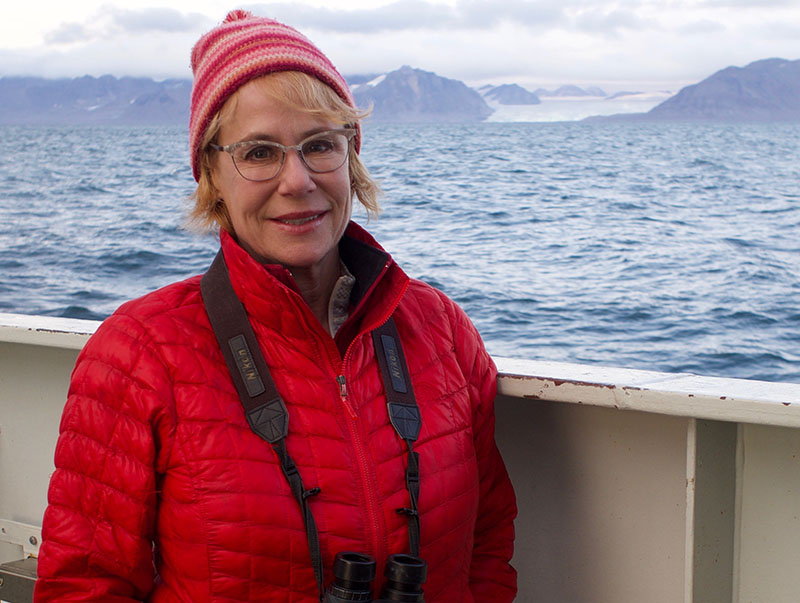 I’m a freelance journalist covering science and the environment, with a special interest in the rapidly changing Arctic. I’ve reported extensively from the High North, including Greenland, the Arctic Ocean, and multiple trips throughout Iceland and Arctic Norway. One of my main goals as a journalist is to highlight the people and beauty of these remote places, while raising awareness of the pressing threats they face.

But my interests span the globe. I’ve reported from my home in California to Africa, Europe to Antarctica, on a range of topics including earth sciences, oceans, natural resources, wildlife, and energy. My articles have appeared in National Geographic, Yale Environment 360, Scientific American, Eos and Hakai Magazine, among other publications.

I am honored by numerous awards for my work, including Grand Prize in the 2020 Writers Digest Writing Competition, 2018 honorable mention for Science and Technology Writing from the American Society of Journalists and Authors, 2017 Outstanding Feature Writing Award from the Society of Environmental Journalists, and 2013 honorable mention for the Oakes Award. And I’m grateful for several fellowships enabling me to travel and learn. Thanks to the Norwegian Polar Institute, I spent nearly three weeks on an icebreaker in the Fram Strait in 2019, observing oceanographic research. In 2018, I traveled to the top of the Greenland Ice Sheet as a National Science Foundation invited media visitor. I was a 2019 marine science journalism fellow at the Woods Hole Oceanographic Institution, and an Institute for Journalism and Natural Resources fellow in 2017 and 2015.

I’m also the recipient of a generous 2020 IJNR reporting grant. I traveled to Arctic Canada’s Nunavut territory in the summer of 2021, just after the COVID travel restrictions were lifted, to report on some of the ways Inuit communities are coping with environmental change.

A former newspaper reporter with a bachelor’s degree in biology, chemistry and French, and a master’s in science communication, I am a Minnesota native who now lives in the San Francisco Bay Area. I am also an avid sailor, and when not out in the field or hunched over my computer, I’m sailing the California coast as often as possible.